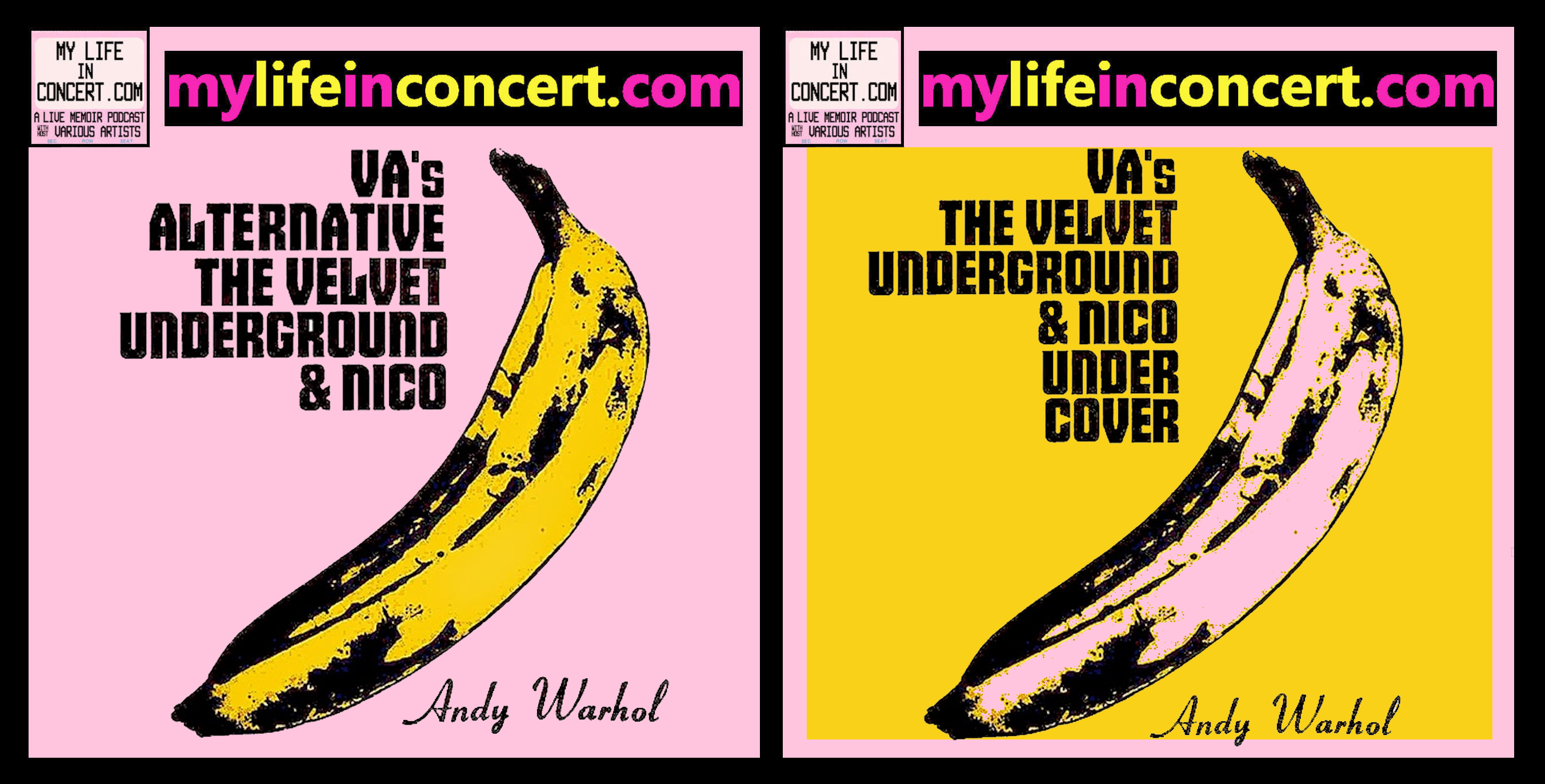 This landmark, way-ahead-of-its time LP is a dark masterpiece: dark both in terms of the subject matter as well as it’s proto-punk rawness and avant garde experimentation.  But it also includes gentle, introspective moments such as with the songs “Sunday Morning” and “I’ll Be Your Mirror.”

The Andy Warhol-produced debut has proved to be an enduring, highly influential record, with each successive generation of alternative-types discovering and being impacted by its primitive but mesmerizing light.

In honour of this milestone, I have put together two related Spotify playlists: VA’S ALTERNATIVE THE VELVET UNDERGROUND & NICO and VA’S THE VELVET UNDERGROUND & NICO UNDER COVER.  Each is an in-sequence track-by-track alternative version of the album: the first featuring different takes or mixes of each of the album’s 11 songs, and the latter featuring cover versions of each number from a variety of artists including David Bowie, Iggy Pop, Big Star, R.E.M., Nick Cave, OMD, Thurston Moore and Bobby Gillespie, and more.

Happy 55th Anniversary to The Velvet Underground & Nico, released on March 12, 1967.  As long as I am living and breathing, I’ll be playing this one. 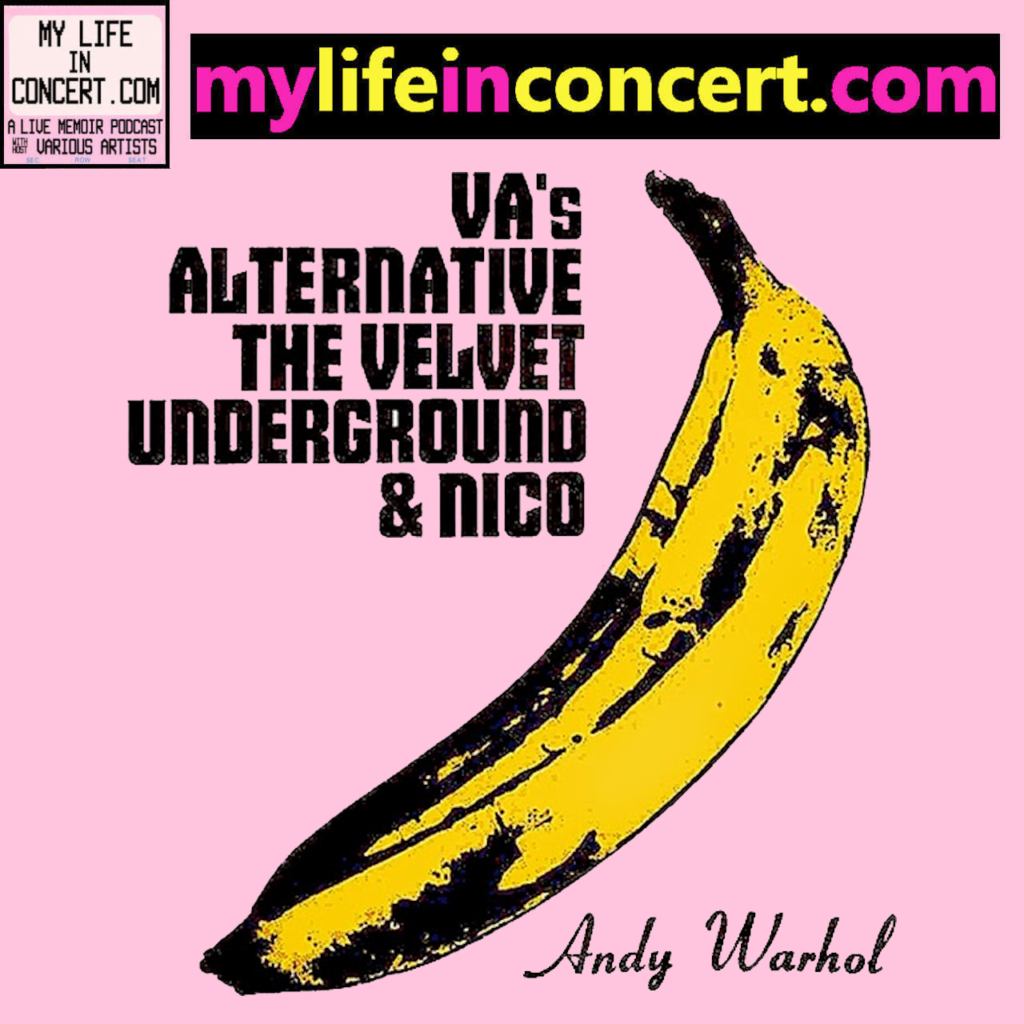 My version of the LP featuring alternative takes, rehearsal versions, and different mixes. 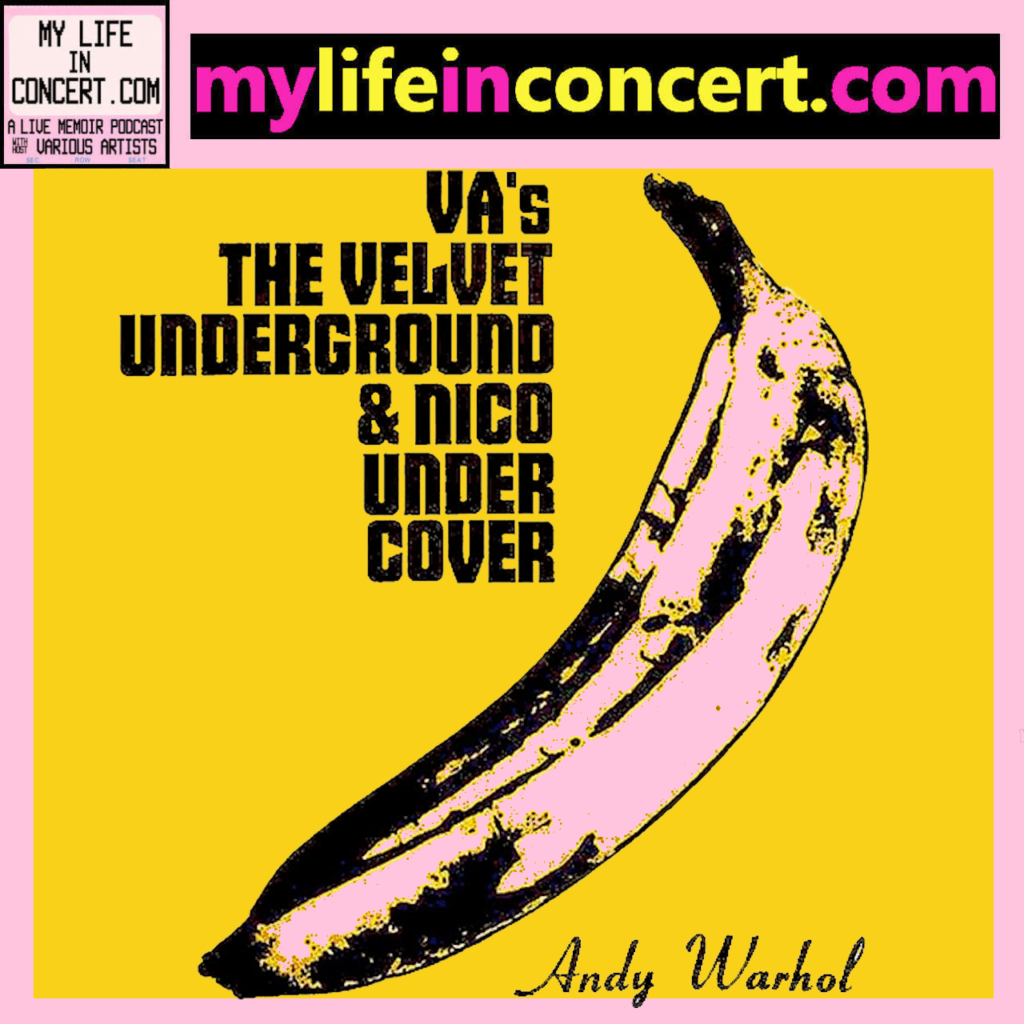 Kinga Syrek discusses her debut animated short “Too Late” about the life of Edie Sedgwick: My Life In Conversation EP002 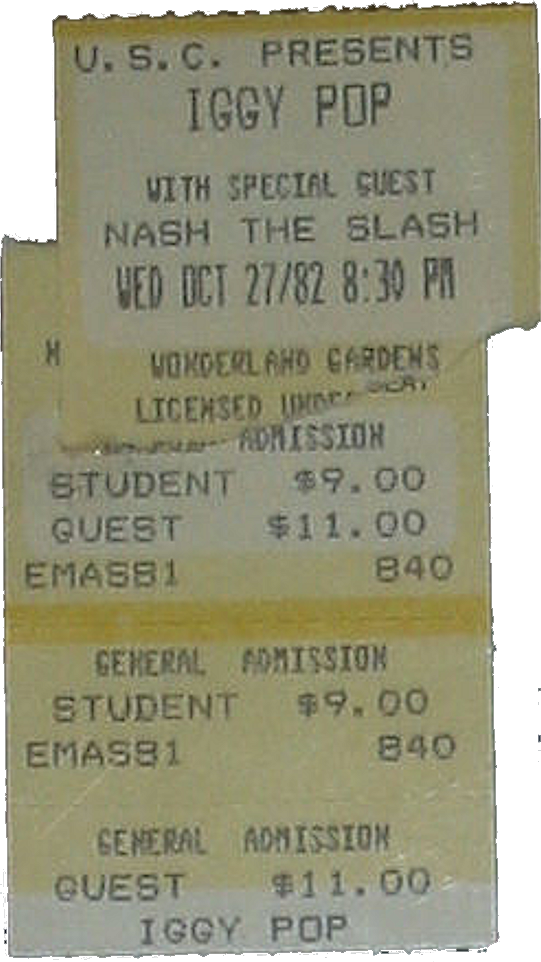 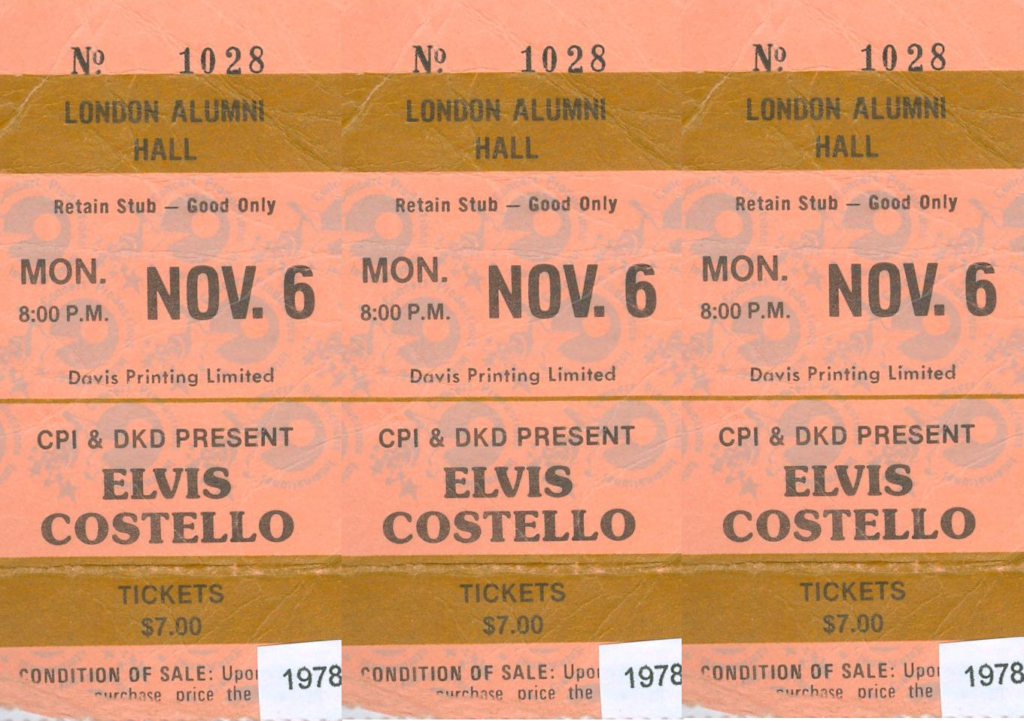 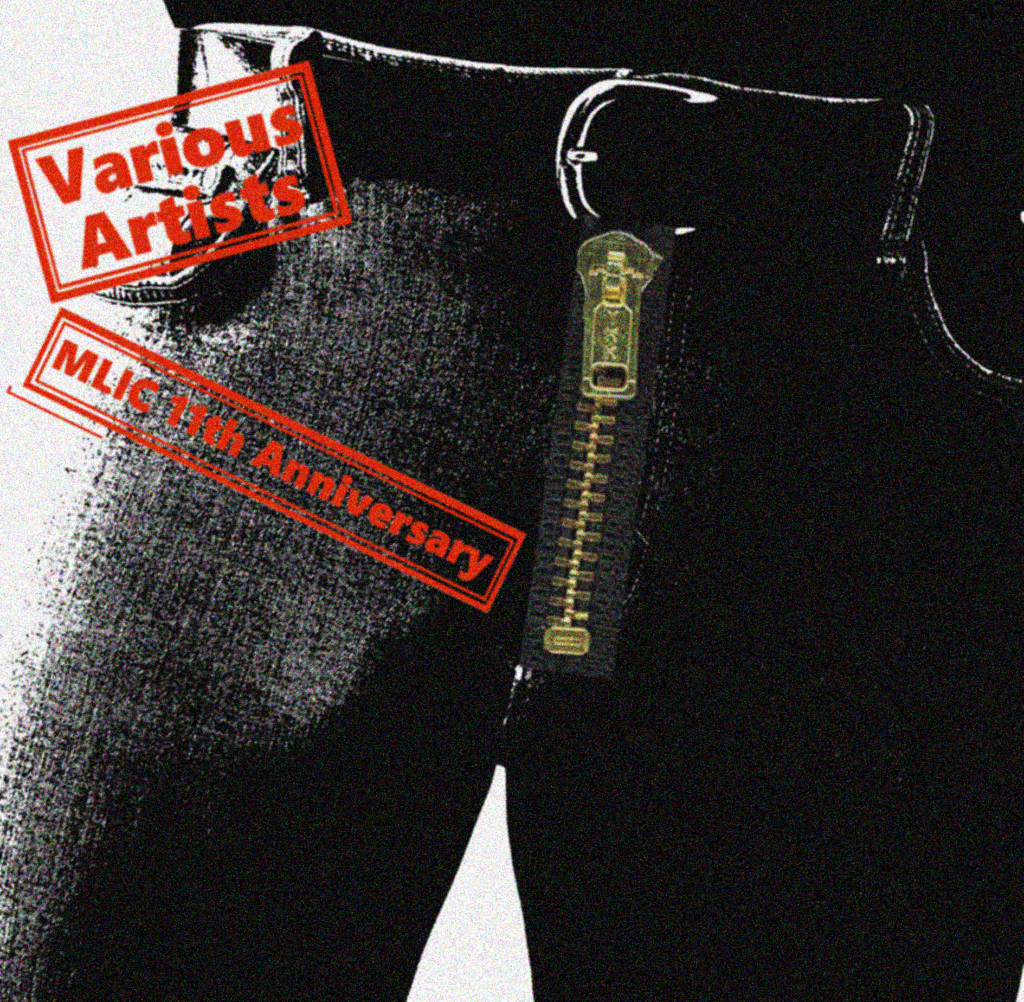