It’s 1983 in Toronto, Canada. A Spoons-obsessed group of local teenage fans have been assembled in the studios of Toronto’s brilliant music magazine program from the early 80s—CityTV’s The NewMusic—where host Daniel Richler queries the teens about their devoted fandom for Hamilton, Ontario’s new wave fave raves. And then, in the middle of genteel social intercourse with the young folk, The Spoons themselves unexpectedly arrive. Emotional pandemonium ensues. Watch and enjoy.

Posted as part of mylifeinconcert.com Episode 17 (Concert no. 11) What A Day That Was: The Police Picnic II with The Police, The Talking Heads, The (English) Beat, Joan Jett & the Blackhearts, A Flock of Seagulls, and The Spoons, CNE Stadium, Toronto, Ontario, Friday August 13, 1982.

To kick things off, here is a dramatic, exciting video of the Great Bootsy Collins headbutting me at Ottawa Bluesfest, Tuesday July 5, 2011. One of the greatest honours of my life.

Watch the video and relive the magic!

Enjoy this slide show of each David Bowie studio album cover from between 1967-2003 sequentially morphing into the next in this advert for Episode 5 (concert no. 104) of the mylifeinconcert.com podcast series. In this episode, David Bowie comes to Ottawa on his A Reality Tour with the culty, psychedelic choir stylings of The Polyphonic Spree. This last of the five times I got to see him may have been the best of them all musically, as Bowie delivered a long show with some obscure and particularly wonderful song treats. Tune in for lucky accidents, set list surprises, and being relatively up-close-n-personal.

The first post-Nirvana-explosion Lollapalooza hits the Toronto area with your host Various Artists attending in the middle of a thrilling cultural and personal upheaval. Aided by notes I wrote in real time as the day unfolded, I’ll be looking back at the festival, the era and the music and how it intersected with my life at the time. With the Red Hot Chili Peppers, Ministry, Soundgarden, Pearl Jam and Lush, Molson Park, Barrie, Ontario, Canada, Wednesday August 5, 1992 (Concert No. 76) Stay tuned for scaffold climbing, levitation, and a magic day. 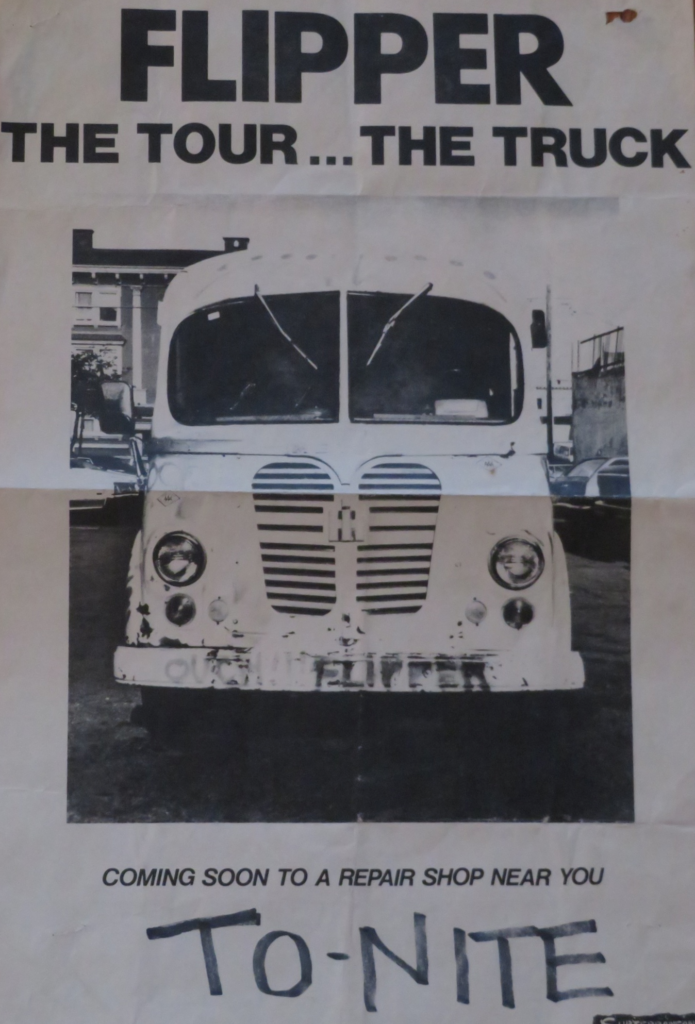