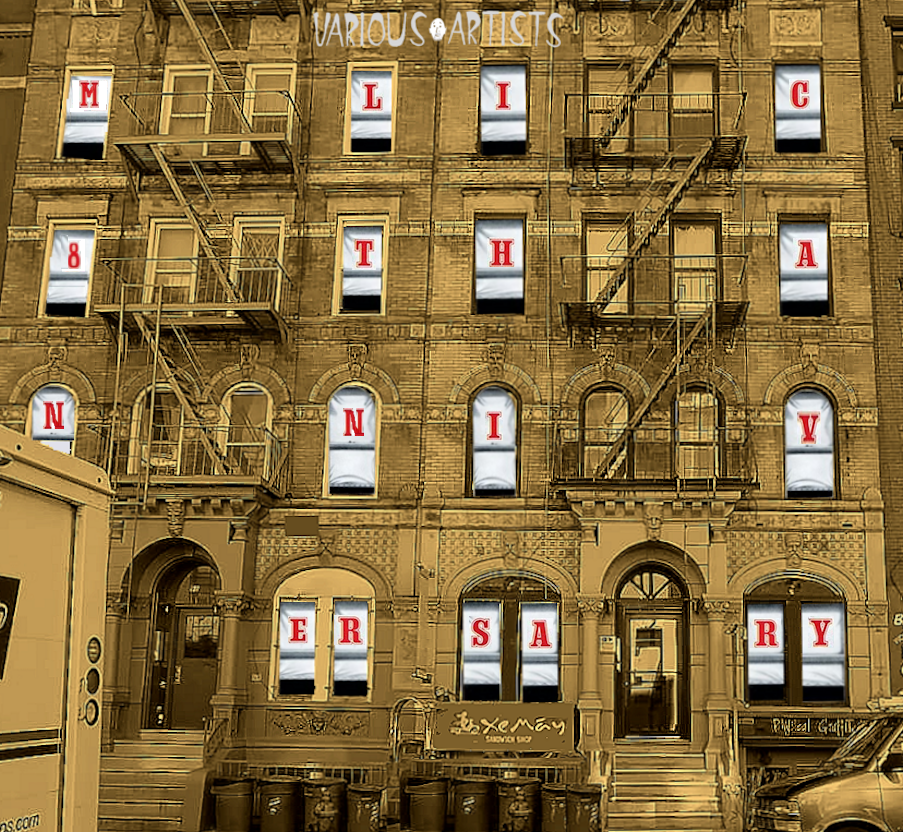 Almost Ten Years Gone as I count down to my 10th ….

The 10th anniversary of My Life in Concert.com is a few days away, and while I am leading up to that indescribably exciting event, I want to celebrate some of the anniversaries that got missed along the way.

I began My Life in Concert as a blog on Salon.com’s old OpenSalon.com on June 3, 2010.  On my first anniversary in 2011, I launched my custom of marking this annual occasion by creating a graphic based on an album cover where I love both the cover and the record.

When OS sadly closed shop in 2015, I kept my mirror blog here at mylifeinconcert.com alive, but largely walked away from this project for several years until I officially re-booted it as a podcast in 2020.  And with one exception, I stopped creating the anniversary covers in between.

Yesterday I belatedly celebrated my 6th Anniversary (I did come up for air to post one for my 7th back in 2017). Today I jump forward to look back at what would have been my 8th in 2018.

While this was the time of a very sad event, the passing of my father, the rest of my life continued to throb with sunshine, basking me in the positive light.  Ah, balance!  I thought I’d pick this cover as I went through a period during 2018 of replaying Physical Graffiti, my favourite Led Zeppelin LP, repeatedly.  For months.  I kind of haven’t stopped.

And with this title for the entry, I now celebrate the actual series rather than my anniversary as an blogger/podcaster, as that was OS-based to begin with. 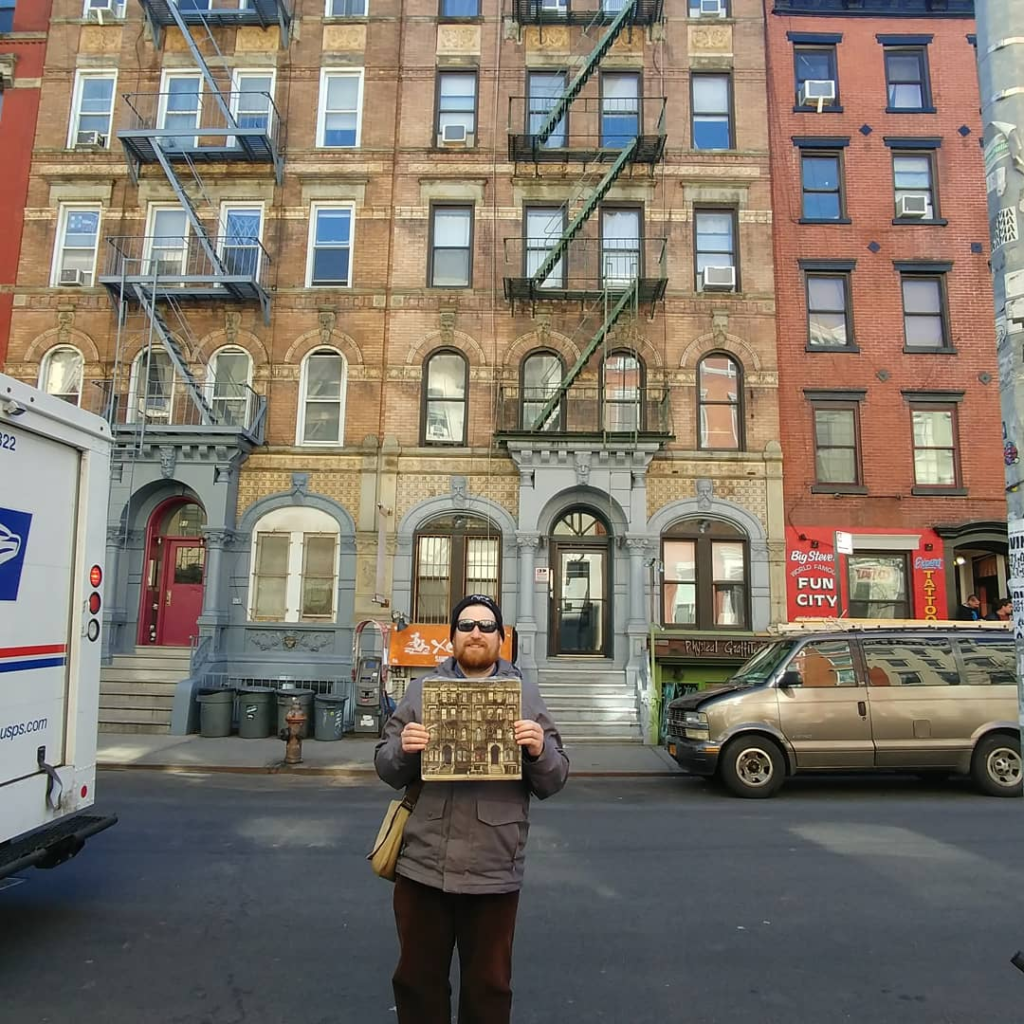 Next on Stage: Join me for the things I did and didn’t do for my belated 9th Anniversary. 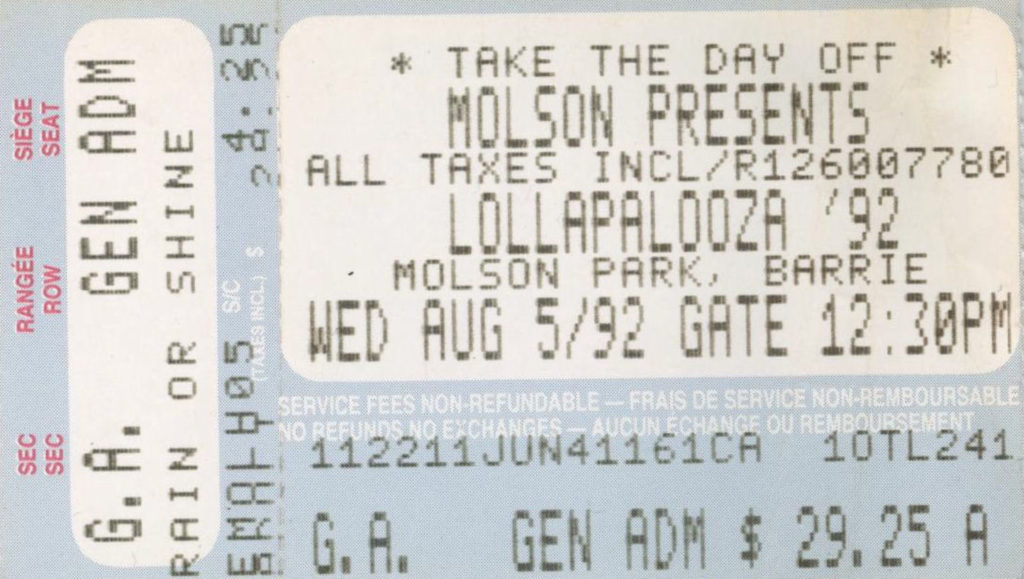 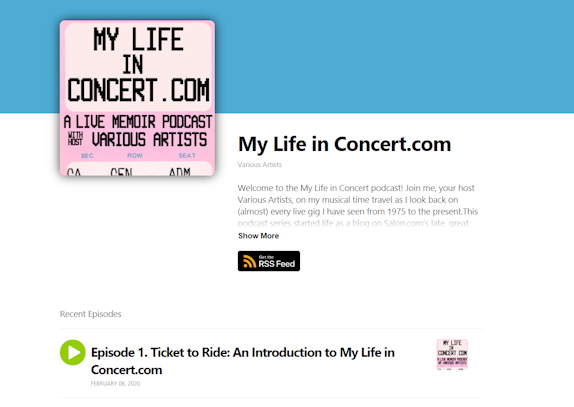