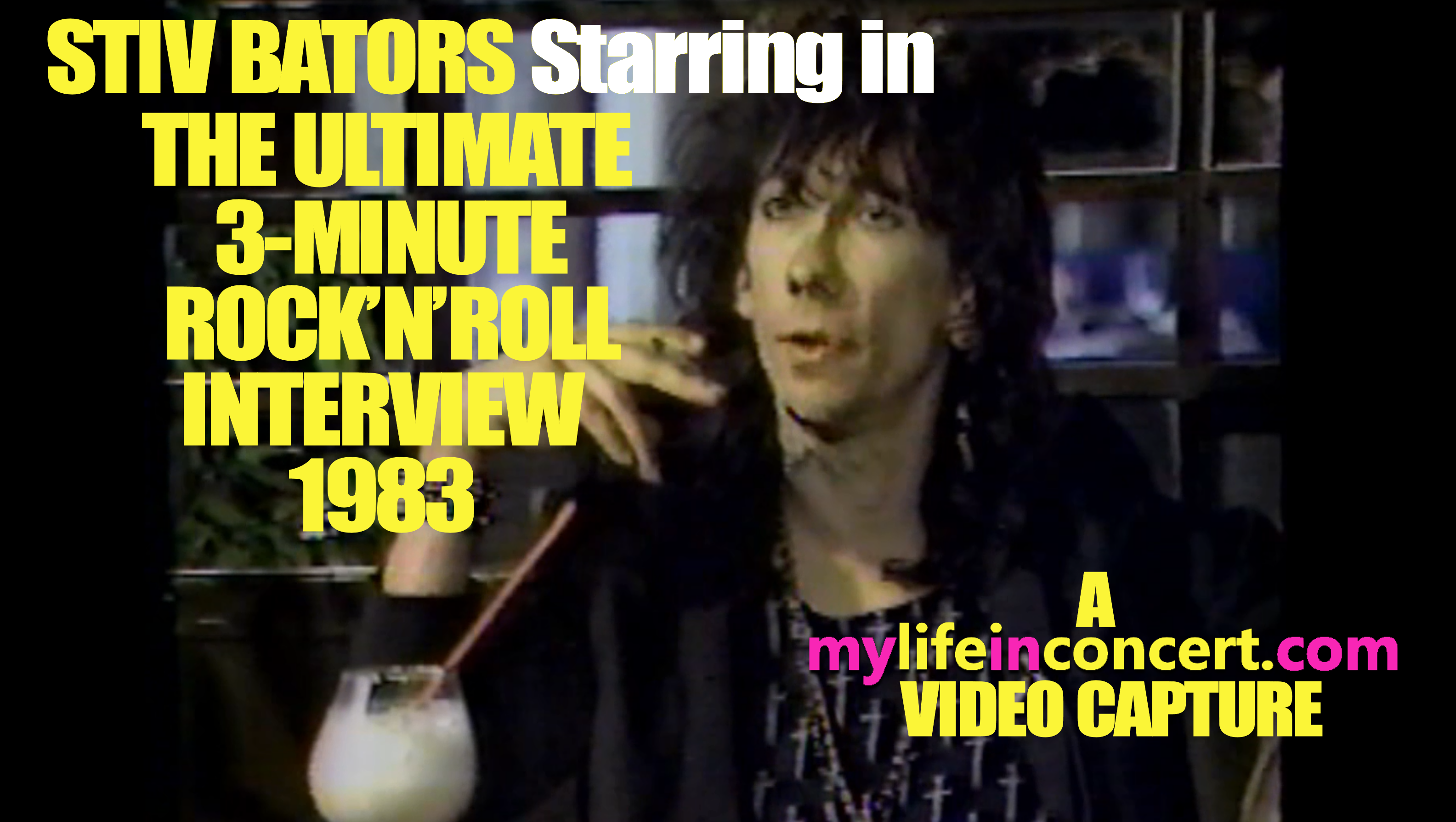 The late Stiv Bators—former lead singer of The Dead Boys and at this point fronting Lords of the New Church—partakes in this informal congress with Toronto’s CityTV’s NewMusic host JD Roberts in 1983.

You know it’s going to be a good when “his liver is okay and the bones have repaired” is part of the optimistic preamble, later followed by Stiv discussing an incident in Finland where he “gave (the bouncers) an obscene gesture and they sort of, uh, come out to dance on me, about six of ‘em….”

It’s the best three minutes you’ll spend all day.  Be good to yourself and give it a watch. 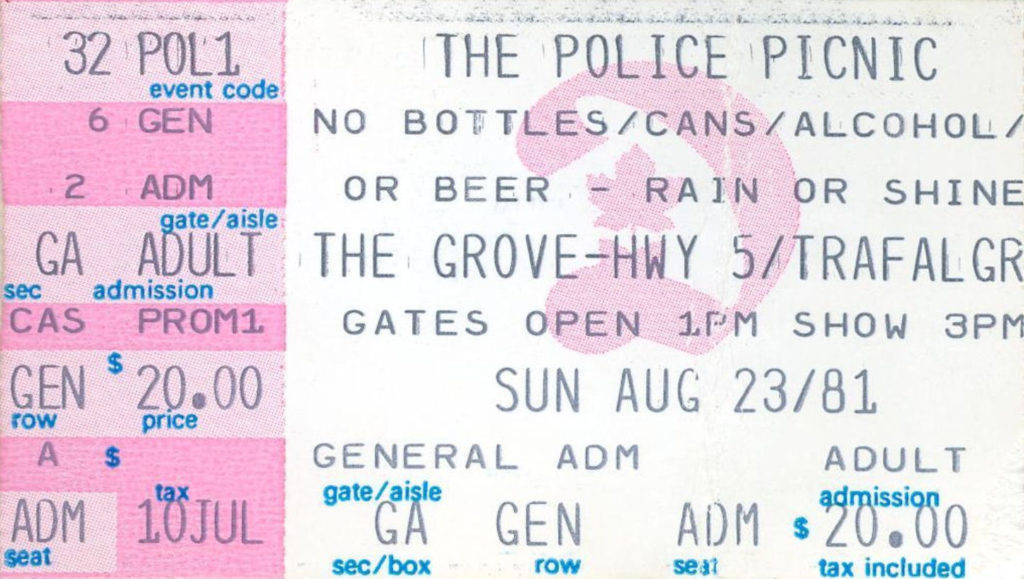