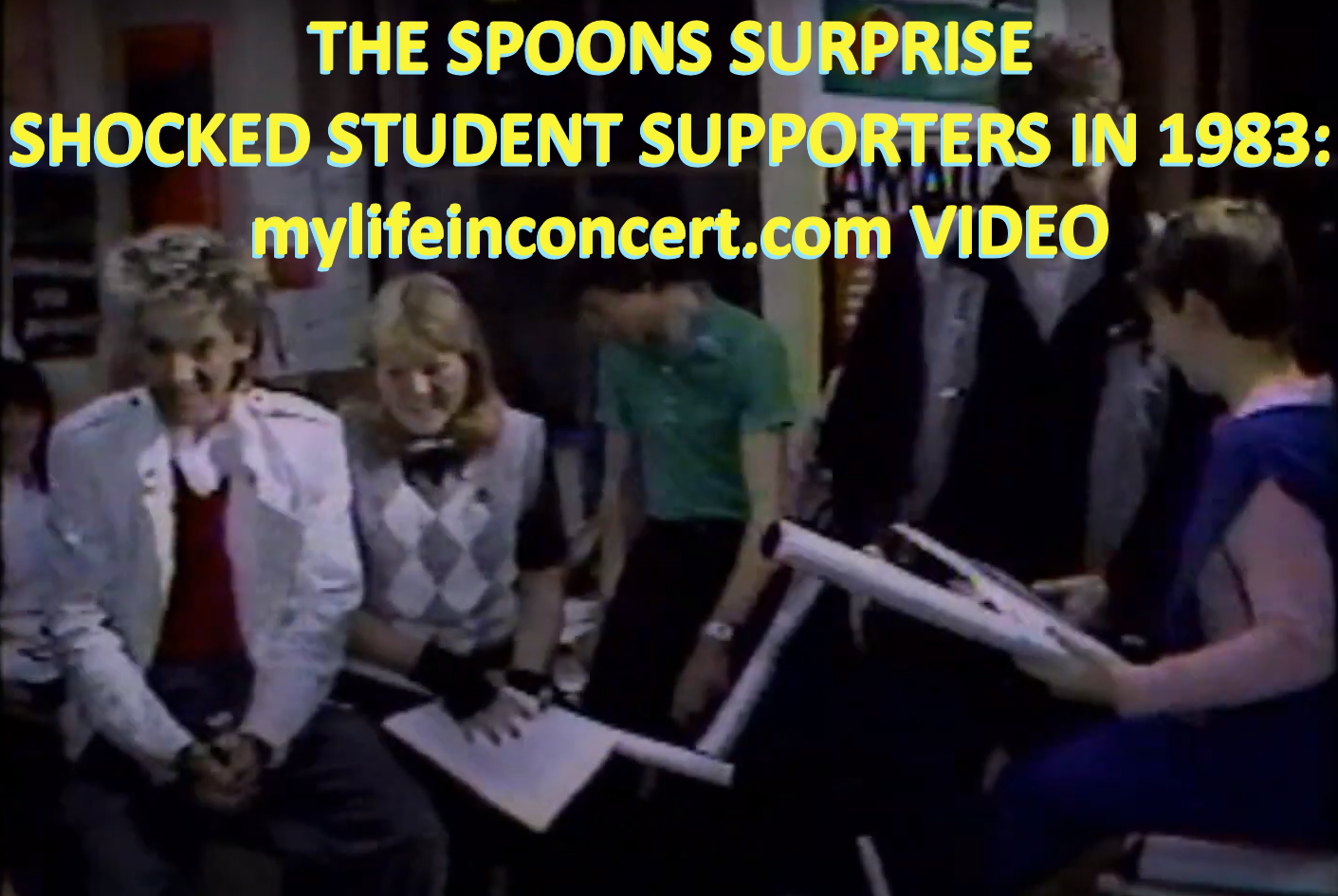 It’s 1983, and a Spoons-obsessed group of local teenage fans are assembled in the studios of Toronto’s brilliant music magazine program from the early 80s—CityTV’s The NewMusic—where host Daniel Richler queries the teens about their devoted fandom for Hamilton, Ontario’s new wave fave raves.

And then, in the middle of genteel social intercourse with the young folk, The Spoons themselves unexpectedly arrive. Emotional pandemonium ensues.

This video is part of the entry for Episode 17/Concert no. 11, What A Day That Was: Police Picnic ’82 with The Police, Talking Heads, The (English) Beat, Joan Jett & The Blackhearts, A Flock of Seagulls, & The Spoons, CNE Stadium, Toronto, Ontario, Canada, Friday August 13, 1982.

It was Friday the 13th in more ways than one.

Dear Listeners and Readers: Welcome to THE WORST CONCERT EXPERIENCE OF MY ENTIRE LIFE!

One poster for the show read “…make this your lucky night.” Yeah, right.

While Police Picnic ’81 was a fairly sober and orderly experience for me and my compadres, the ’82 edition felt like a sadistic joke that wouldn’t stop.  It was a day of being trolled by the concert gods.

The Talking Heads once again completely blew me away and The Police were radically improved from the ’81 edition, but even those silver linings couldn’t make the metaphoric dark clouds pass.  Even the day’s one miraculous positive came with a big negative.

It was also my first of many visits to the now long gone CNE Stadium: the 60,000-capcity-for-concerts mega-venue in the heart of Toronto. (I made many visits there between 1982 and 1989, and shows by The Clash, David Bowie, Bob Dylan, and The Rolling Stones are all coming up in this series.)

Special Guests returns once again, sharing his more cheerful experiences from the day that include hotel stalking, Sting/Boris confusion, and sleeping in a Henry Moore sculpture.

Click the link above or here to read and listen. 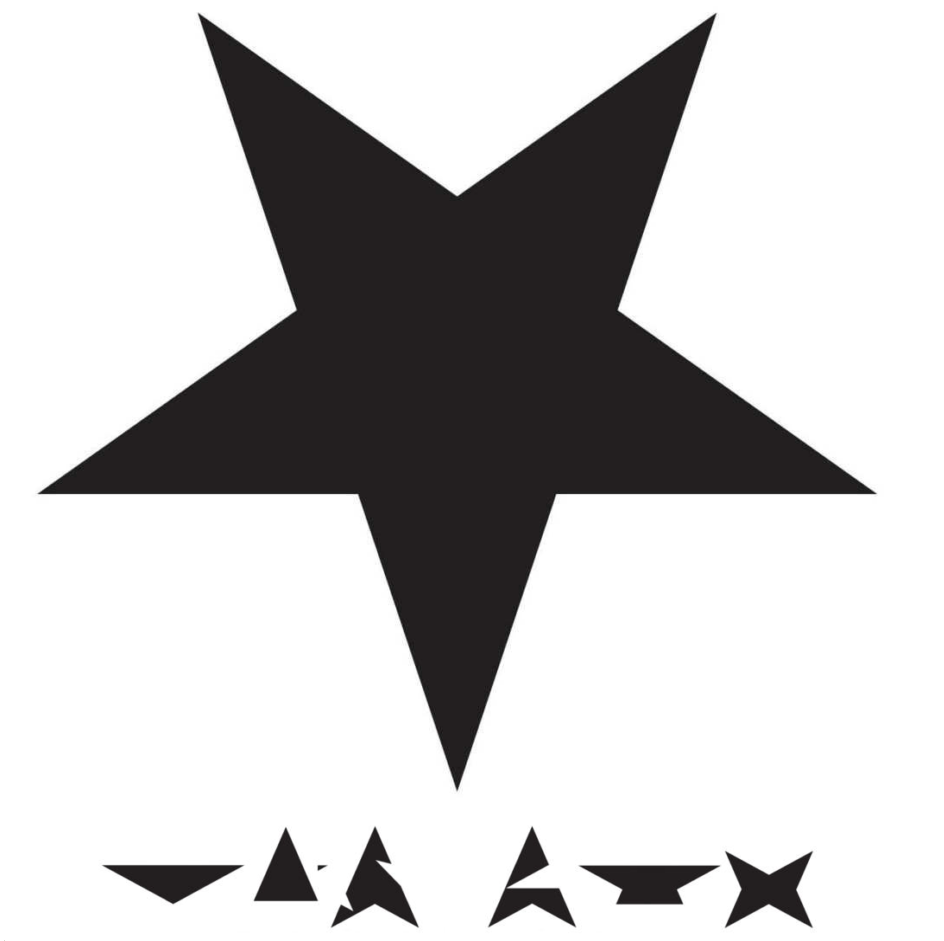