One of the greats; not to be forgotten. (Photo by VA: A lifesize Lou that used to live on my wall at the top of a stairwell).

“What would I see if I could walk away from me” from “Candy Says”“Between thought and expression lies a lifetime” from “Some Kinda Love”… my two favourite lyrics by Lou Reed … or anyone else for that matter.

I’m not a natural off-the-cuff writer but decided that I had to put something up to mark the passing of Lou Reed.  I couldn’t let it pass without my saying something.  Something like, I’m absolutely gutted.

The Velvet Underground and The Beatles are my two favourite groups, so the impact of Reed’s work upon my world has been huge.  His passing closes for me a door that his work opened many moons ago as a curious younger person with a taste for the outré, in both form and content.  My life is unimaginable without Lou and the Velvets providing key soundtrack selections, while many of my favourite artists and styles are unthinkable without Lou, his DNA imprinted on everyone from David Bowie to R.E.M. to Sonic Youth as well as on many of rock’s darker genre offsprings such as glam, punk, post-punk, indie rock, etc.

As a decidedly urban person, Reed’s work spoke to and influenced me, spurring on my interest in outsiders and related culture as well as literate, subversive, often uncomfortable subject matter and/or modes of expression.  The latter could be heard in the exhilarating proto-punk noisiness exemplified by “I Heard Her Call My Name,” yet he was equally adept with the tender, bittersweet beauty of “Perfect Day” or “Pale Blue Eyes.”

I was lucky enough to see him deliver three brilliant live shows (all coming up down the pipe in the My Life — In Concert! series) but the last time was 21 years ago.  I had hoped to see Lou Reed live one more time but, alas, it was not to be.

This music-related passing is really hitting me, but Lou’s death is only part of it.  As I wrote to someone — also  shaken up by Reed’s passing — the other day, it’s not only the loss of Lou, but also that yet another cornerstone of my younger life has gone.  Long ago, stars from my parents’ generation died … now it’s the stars from my era.  Meanwhile, it brings home to me that I’m not only in that queue but have moved up the line as well.

Since I recently wrote of how my young life was impacted by hearing Lou Reed for the first time (in tandem with David Bowie), have also written about the Velvets via a piece on his VU-collaborator and sparring partner, John Cale, and the net is already swimming with terrific biographical recaps, I will skip the historical look back and instead just say this: Lou, I lift a glass in toast to you — thanks for all the words, music, fearlessness, and vision.  Kudos to the bravery — and unique perspectives — needed to turn your thoughts into your expression.

A Lou Six Pack to Go:

“Heroin” (from The Velvet Underground & Nico 1967): An experiential short story, with word and sound merging in descriptive purpose.

“Candy Says” (from The Velvet Underground 1969): Possibly my favourite song ever, although it’s Doug Yule taking the lead on Reed’s composition from this opening number on the VU’s self-title third album.

“I Found A Reason” (from The Velvet Underground’s Loaded, 1970): A particular personal favourite of mine that I’ve played well into the hundreds through the years. One of Reed’s most beautiful ballads, even with that smart-alecky hand-in-hand walk in the middle bit.

“Perfect Day” (from Transformer 1972): Heroin Pt. 2, only this time played as the essence of longing with that bottle of sangria in the park plus one string quartet.

“Coney Island Baby” (title cut, 1975): One of his most affecting, poignant ballads (guess I’m in a reflective, ballad-y Lou mood). But the question remains: did he ever get to play football for the coach?

OK, here’s seven because I used it in the title: “Some Kinda Love” (The Velvet Underground 1969)

Next On Stage –>  My Bluesfest recaps hit a snag when a close-to-finished iteration almost went walkies with a laptop crash.  But, just like the Rob Ford video, it has recently been retrieved from the hard drive (merci, Cublet).  So, it’s on its way soon, although as a three-part-er … wanted to compact it down to two, but just too long.

So, to recap …  After a dismal 2012, Ottawa Bluesfest came roaring back with possibly the best overall lineup in its history.  I will be recapping the many acts I took in with a three-parter.  Stay tuned for a bevy of animal costumes, mutli-faced vocalists, the massed sound of meowing cats, inflatable alligators, Coventry curmudgeons, potential Mrs. Naugatuck sightings — or was it Mrs. Slocombe or Elsa Lanchester? — and more. 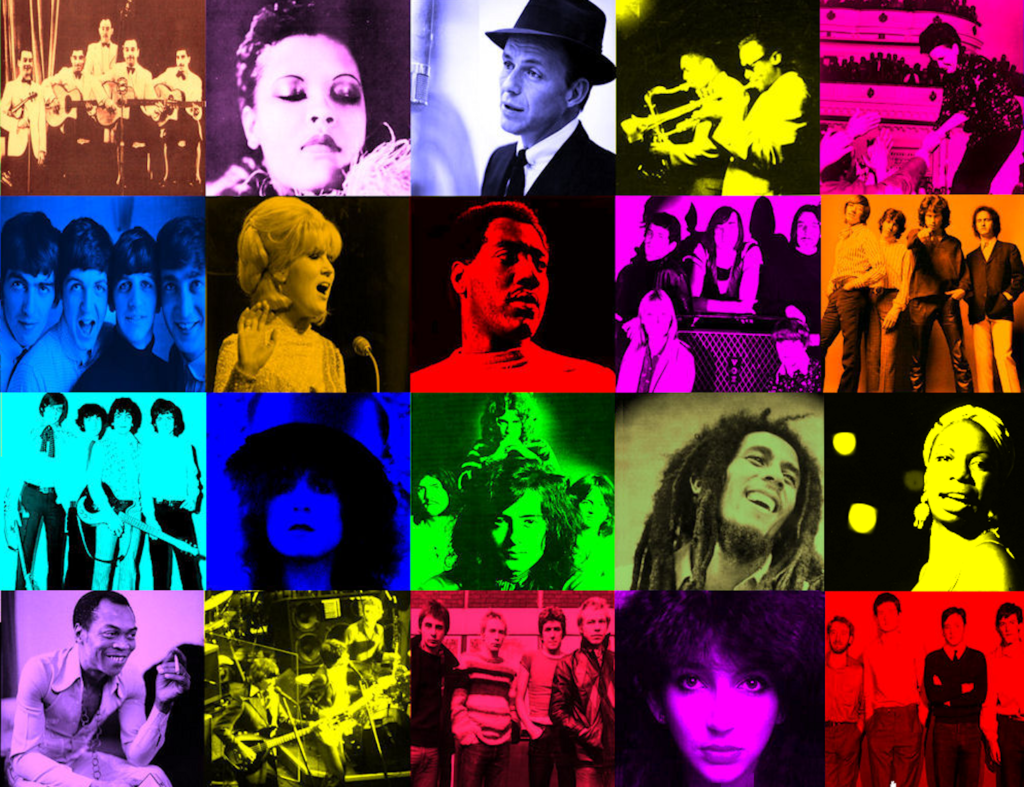 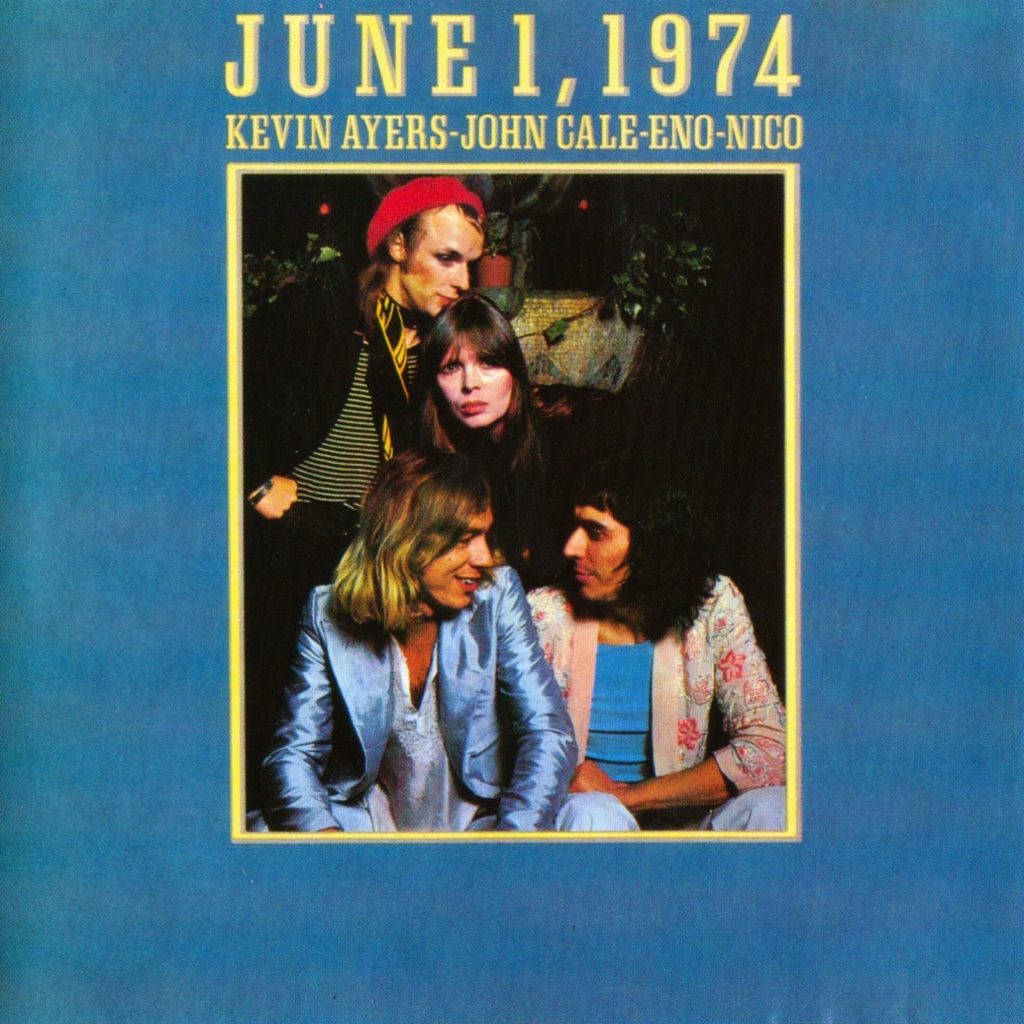